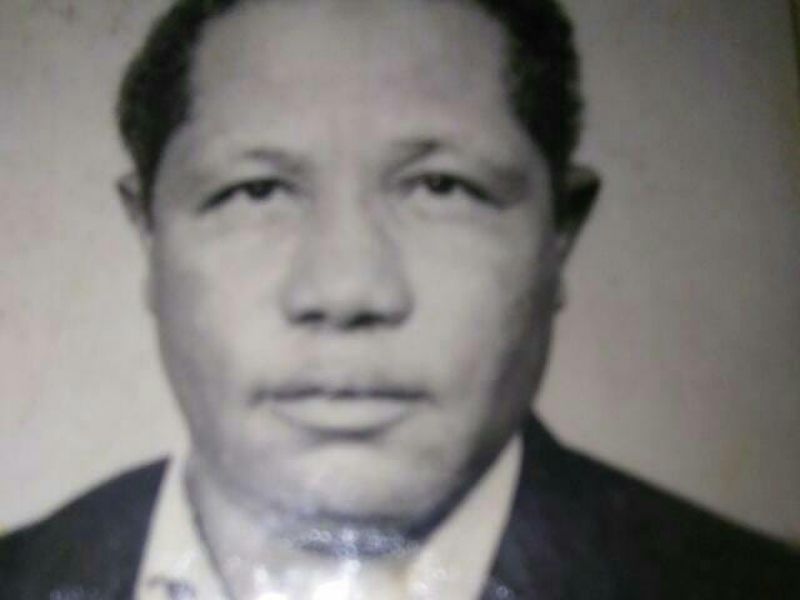 Written by Hekaya Initiative on February 27, 2020. Posted in Interviews, Nonfiction.

Swahili identity is something that has been grossly misunderstood, especially in post-colonial Kenya which was rising along ethnic lines created by the mainly colonial-instigated term “tribe”, a method to easily govern the natives. The Waswahili found themselves almost without an identity, with the hinterland perception of them being a people of Arab ancestry while the Arabs viewed them as Africans, hence inferior.

In a very modernized, culturally diverse setting, the term Swahili, especially to some of the young Waswahili who haven’t been exposed to Swahili heritage narrative, is still not considered an authentic term of identity, perhaps because it carries with it a whole lot of stereotypical connotations. Yet, in all this confusion, the young Waswahili really want to understand their heritage, and the festival curates a theatre where both young and old, classic and contemporary come together to have this conversation.

Understanding Swahili identity is crucial to shaping thoughts and building a generation of culturally informed thinkers who will aggressively defend and preserve Swahili cultural heritage in the same manner that those before us did. It is this lack of cultural knowledge and aggressiveness that may have seen the gross misappropriation of authentic Swahili artefacts and spaces like Kilindini WaterFront.

The idea of building an archival space (physical and digital) is crucial to carrying on cultural knowledge for future generations, and if we do not celebrate these contributions and the exemplary individuals behind them, we stand the risk of losing a huge chunk of our heritage, leaving very little for the future. This archiving is our attempt at telling our story properly, ensuring future generations get authentic knowledge on our history.