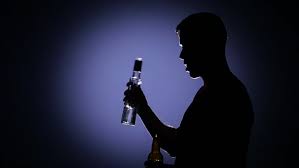 Written by Marcel Aduda on April 10, 2018. Posted in Fiction, Prose

February 3, 2013 (Prodigy) “Useless!” he yells, violently tumbling books off his desk and down to the floor. “Why can’t I get it right?” “Dude!” Malik’s voice pierces through the commotion from an adjacent hallway. “What’s the problem again?” he asks, his hand pushing a partially open door into a dimly lit room. “Malik, the equation is unstable I’m having problems with a variable,” Koech says. “Really? And here I was thinking you were in a life threatening crisis,” Malik responds sarcastically as he strides past a pile of books and scattered papers towards the now slumped figure in the middle of the room. “You’ll never get it brother, if I crack it I’ll be able to unlock and replicate with precision, any numerical sequence generated by man or machine.” 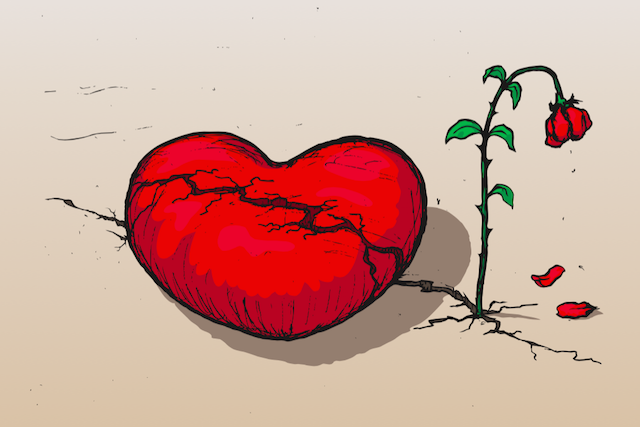 Ever since the end of the rainy season, ever since the destruction of the village green house and the chief’s little baraza, Kombo’s heart bore the weight of the universe. It wasn’t because of the rains that had swept away three huts, thirteen cows, five goats and a toddler. It wasn’t because his alcoholic father was down with liver cirrhosis or that his elder sister Nyakara was a harlot who when ‘decent’ wore short skirts that squeezed her expansive thighs too tight she had trouble walking, a strapless top that let her breasts almost hang out loose for the ravenous eyes to feast on and heels which made her walk as if the ground was burning. 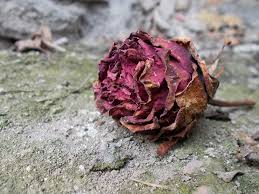 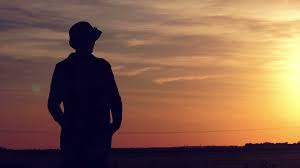 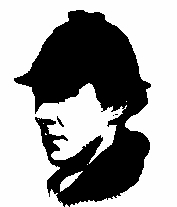 The ocean wavered, transferring its energy through gentle crests which crushed against the coral below us. The sound of the crushing waves fused with the cheerful laughter from my friends harmoniously. I zoned back in to the energy of my friends as they cheerfully tell stories, sipping away at their gahwa beneath the residential storey buildings shading us from the setting sun. The buildings gave way to a cemented patio that stood just at the edge of the corals with a railed ending; this made up the coffee joint. I loved my gahwa as sweet as they come. 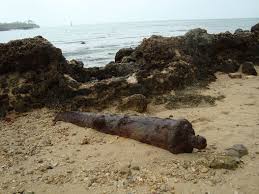 Sand in the bottle [excerpt]

Written by Farrah Bhaijee on April 10, 2018. Posted in Fiction, Prose

There are many reasons why this small island is the African Hawaii. Timeless attractions such as lighthouse whose trademark is fresh crunchy kachri that one can eat Cliffside while watching the guy sliding his knife effortlessly on the hard coconuts. Fresh mahamri and viazi every morning and the bhajia, viazi and ukwaju in the evening at almost every corner. The warm breeze swaying around the towering palm trees all over the compact island. The vibrant culture pulsating through the ground and its people. The beautiful and breathtaking sandy beaches, crowded town streets where one can find handmade goods and really cheap second hand imports. Mombasa is a fusion of culture, religion and language coexisting in perfect unity.